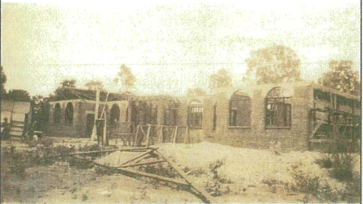 Roscommon Estate purchased by Fr John Garvey on behalf of the Diocese of Townsville.

Fr David O’Meara appointed Parish Priest and continues task of establishing school on the grounds of the estate. 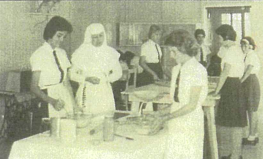 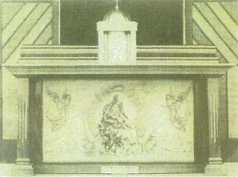 The chapel was dedicated to Our Lady of Fatima as principal patron, with Blessed Martin de Porres as secondary patron.

Chapel was first diocesan building to be dedicated to Our Lady of Fatima.

The tabernacle was donated by the Lee family.

Statues of Our Lady of Fatima and of Blessed Martin de Porres were sent out from Ireland. 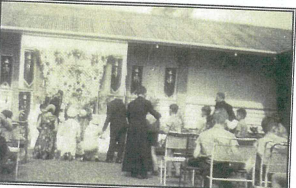 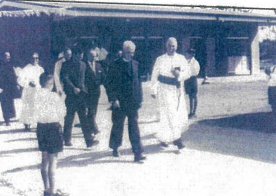 Girls from Lourdes Convent came over to Gilroy. 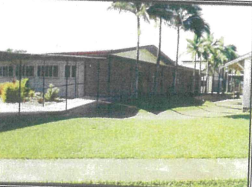 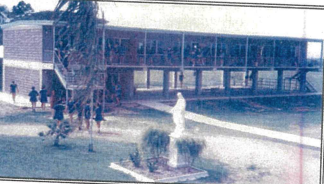 40th Anniversary of the College.

Introduction of the Student Representative Council.